Alopecia in the Spotlight!

After this year’s 94th Academy Awards unceremonious fiasco, one could have been forgiven for mistaking ‘slapgate’ as Hollywood upholding the right of an offence taker to publicly lose their composure after an acute episode of emotional incontinence.

If we scratch beneath the surface though, beyond all the virtue signalling, we might just have an insight into how a pharmaceutical giant prepares the market for a future launch of a drug into a disease area for which there is no current effective treatment. Its not the first time that said giant has embarked on an awareness raising campaign for a condition that has a high burden and unmet need. Those of you who were around in the 1990’s will remember the rise of ED (erectile disfunction) way before the little blue pill hit the market and became a blockbuster.

Alopecia areata or its more severe form, alopecia totalis, where the sufferer has total hair loss, whist certainly not being life threatening, are certainly life limiting. In contrast to gradual male or female pattern baldness, there the hair thins over time, the sudden and striking loss of clumps of hair, can be incredibly traumatic. Ironically, it can be a period of emotional or physical trauma that triggers an autoimmune cascade eventually resulting in the deterioration of the hair follicle. You can get alopecia areata at any age; however, most people develop it by 30 years of age. For many, the disease begins during childhood or the teenage years.

Whilst the cause is unknown, autoimmunity and inflammation, as is the case with so many western diseases is at its route. Consequently, prevention and treatment are also difficult to prescribe. Its generally thought that eating an anti-inflammatory diet and reducing stress are the best strategies.

If you’re fortunate enough to be able to see a dermatologists or trichologists (hair specialists), they may try injections of corticosteroids or topical preparations such as minoxidil. For some people, regrowth will happen without any help. Because alopecia areata cannot be cured, people who have regrowth can have more hair loss later. Some people have cycles of hair loss and regrowth.

Ultimately, shaving your hair is often the last resort, so as to minimise the contrast between the areas of the scalp that are covered with hair and the areas of hair loss. Until the drugs currently being evaluated prove their safety and efficacy, this debilitating condition will continue to evade effective medical intervention.

Try to take it with a pinch of salt – it might be easier said than done for those who haven’t had a sudden onset of hair loss but you can learn to live with your condition and the emotional baggage attached to it might be easier to bear as time goes on.

The future for alopecia patients is bright, with drug trials showing promise as they enter their final phase. For those who do not want to wait for pharmaceutical intervention, or sit on the sidelines, Scalp micropigmentation (SMP) is a popular non surgical hair loss solution for men and woman that gives instant and long lasting results with no downtime. The SMP procedure is suitable for:


SMP
← Merry Christmas to all our lovely clients!! 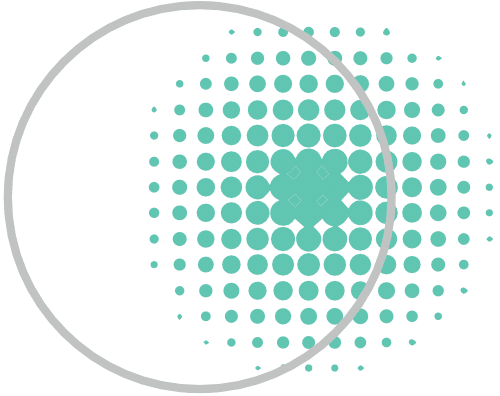 No comments to show.

Merry Christmas to all our lovely clients!!

The Causes of Hair Loss

Sign up for our news letter to be the first to hear about our promotions.